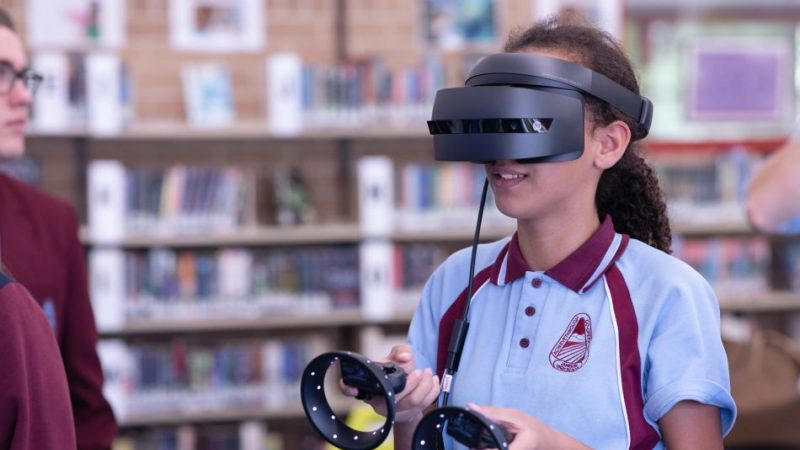 It’s tough to keep up with the plethora of buzzwords and acronyms that identify disruptive technologies today, given their rapid growth and complexity.

First and foremost, the “R” in “XR,” “AR,” “VR,” and “MR” refers to “Reality.” Each of these types of media alters the user’s sense of reality in some way. What distinguishes them from one another is the method through which they do this. So, let’s clear the air and see why these concepts are so crucial right now.

Researchers and practitioners discussing these technologies mention a spectrum of virtualities that helps visualize the relationship between AR, MR, and VR, but the actual usage of these terms is a bit loose. The idea of a continuum of reality and virtuality was introduced in 1994 by Paul Milgram and others. So, while consumer technology is new, the framework has been in use for over 25 years. 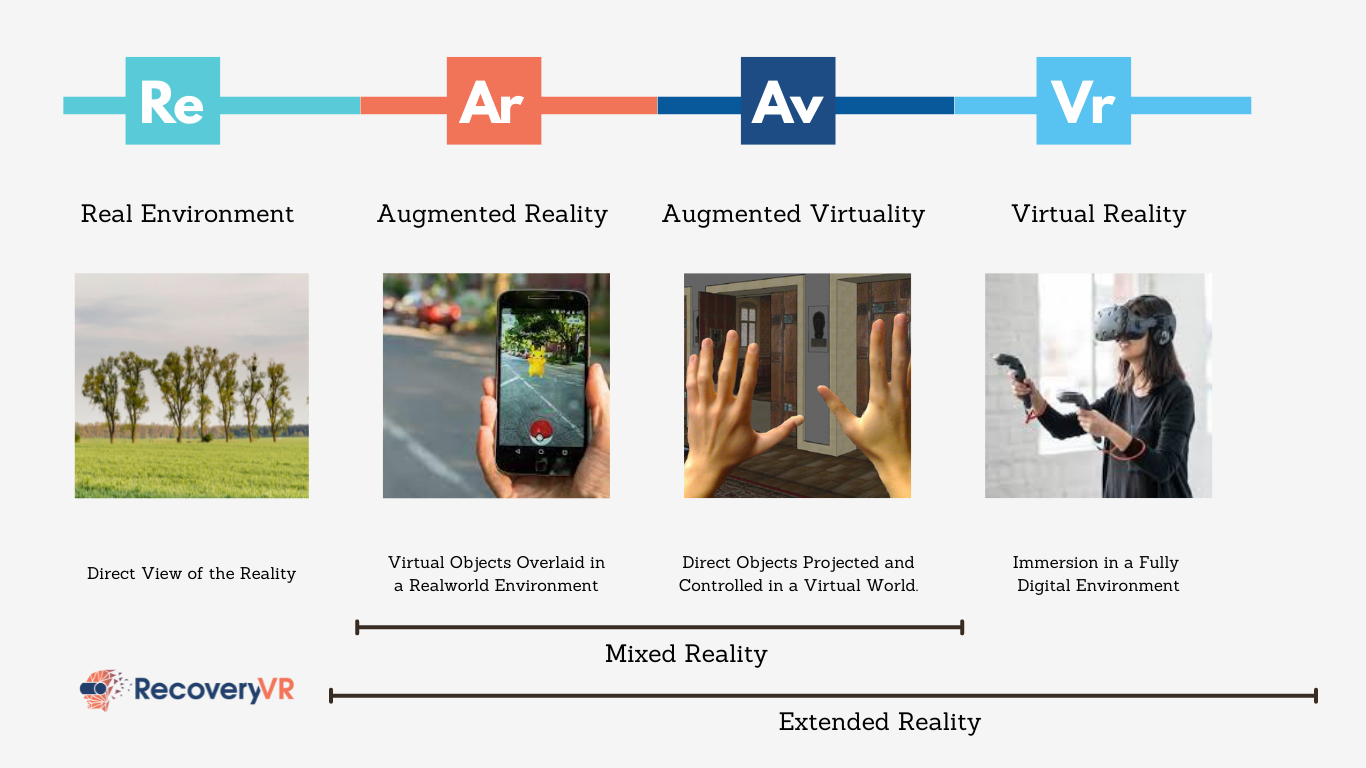 XR is an acronym for “extended reality.”

All real-and virtual worlds formed by computer graphics and wearables are referred to as Extended Reality (XR). The letter ‘X’ in XR stands for a variable that can be any letter. Augmented Reality (AR), Mixed Reality (MR), and Virtual Reality (VR) are all types of machine reality that fall under the umbrella term of XR.

Virtual Reality (often referred to as VR) is an experience in which a person enters another world via the use of a computer or headgear. Virtual reality normally refers to interactive situations in which the spectator may walk around and modify items in the virtual world, but it’s also used to represent non-interactive animated 360 films.

Unlike virtual reality, which replaces your perception, augmented reality augments it. AR systems, such as the Microsoft HoloLens and other enterprise-level “smart glasses,” are transparent, allowing users to see everything in front of them as if one is wearing a pair of poor-quality sunglasses.

This technique is intended to allow for unrestricted motion while projecting graphics over whatever one is looking at. The idea is extended to smartphones with augmented reality applications and games, such as Pokemon Go and Ingress Prime which utilise the phone’s camera to follow the surroundings and overlay more information on top of it.

MR combines real-world and digital aspects. Using next-generation sensing and imaging technology, you interact with and modify both actual and virtual products and surroundings in mixed reality. Mixed Reality allows you to view and be immersed in the world around you while interacting with a virtual environment with your own hands—all without ever removing your headset.

This is achieved by your VR headset using an array of cameras that record the world around you and display it on the screens in front of your eyes so it feels like you’re seeing normally. From there the displays can be changed to include virtual elements in the real world like augmented reality or the screens can project a fully virtual environment like virtual reality.

XR in healthcare can increase the effect of more basic training equipment. Evidence-based VR therapy solutions like RecoveryVR provide engaging exercises that are fun to do and will motivate the patient for longer periods every day so that their clinical goals can be achieved.

This low-cost therapy solution motivates better clinical outcomes for patients in their homes, therapists in a clinic or hospital, and telehealth providers using its state-of-the-art telehealth platform

To find out more about RecoveryVR and its application to rehabilitation therapy visit the About page on our website.

About the author : Christian

Christian Doran is a technologist and creator.

For all the latest VR for Health news