Physiotherapy through Virtual Reality – does it even work? 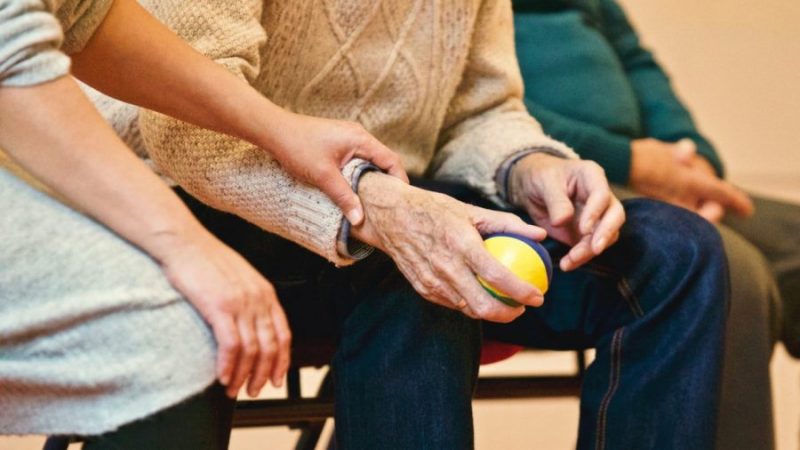 There are 3.37 million people in Australia suffering from Chronic pain and only 275 pain specialists. Someone has a stroke every 9 minutes and Australians only have a 49% chance their hospital will have a stroke ward.

70% of pain sufferers are given opioids and stroke survivors need to do 3 hours of monotonous exercise per day.

Alternatives like video or phone Telehealth are less than optimal when it comes to physical therapy. Many clinicians use adherence tracking apps such as Physi-track to prescribe and track at-home rehab routines. However, these are based on an honor system and many clients log activity without performing the therapy.

All of these solutions lead to poorer clinical outcomes and more cost to the patient, insurance company, and the taxpayer.

Research indicates that physical therapy delivered by virtual reality can improve patient outcomes through its unique ability to create an immersive and interactive environment, modulate and motivate attention, and leverage the neuroplasticity of the brain. A study conducted by Stroke Outcome Research Canada stated that there was a 14.7% improvement in motor impairment and a 20.1% improvement in motor function after VR therapy

Virtual reality technology is about to change the way physiotherapists work and learn.

Further international studies note the applications of VR therapy across a variety of conditions and disabilities. The University of Rome Tor Vergata’s research on Vestibular rehabilitation with cognitive impairment found that implementing a home-based virtual reality protocol leads to improved rehabilitation amongst adults and children with conditions like as:

With the completion of RecoveryVR’s telehealth functionality, combined with the extensive evidence-based library of therapy applications, RecoveryVR is now the most advanced personal VR healthcare application in the world.

Virtual reality (VR) is an artificial environment that the user interacts with as if they were present. A variety of technologies can are being used to achieve this. VR in immersive and non-immersive modes is available for both entertainment and more serious applications.

The user can explore and interact with a 3D computer-generated environment in immersive VR. They become a part of this virtual environment and can manipulate things or carry out a sequence of acts. Immersive VR employs movement-sensing head-mounted displays which can be combined with or without additional hand controls.

RecoveryVR offers an Immersive Virtual Reality solution to physiotherapy. We offer dozens of movement based therapy applications utilising the virtual world as a motivator for increased rehabilitation.

Non-immersive systems use visual displays, such as a flat-screen projector, television, curved screen, or walled projection room.  The user can interact with the system by sensors and/or cameras that detect and display their movement, such as a hand-held controller.
In patient-facing therapy uses VR to create games that allow players to practice actions or build abilities in a safe, entertaining, and demanding environment.  VR is also used to increase the number of movements performed during a therapy session in stroke rehabilitation resulting in projected improvements in function and prognosis.
Virtual Reality helps enhance learning while soft skills are often only learned by experience. This helps save money, time, and energy as the technology is being applied everywhere.

Virtual reality in stroke rehabilitation: A meta-analysis and implications for clinicians. Stroke 2011

Vestibular rehabilitation in older adults with and without mild cognitive impairment: Effects of virtual reality using a head-mounted display 2019

About the author : Christian

Christian Doran is a technologist and creator.

For all the latest VR for Health news